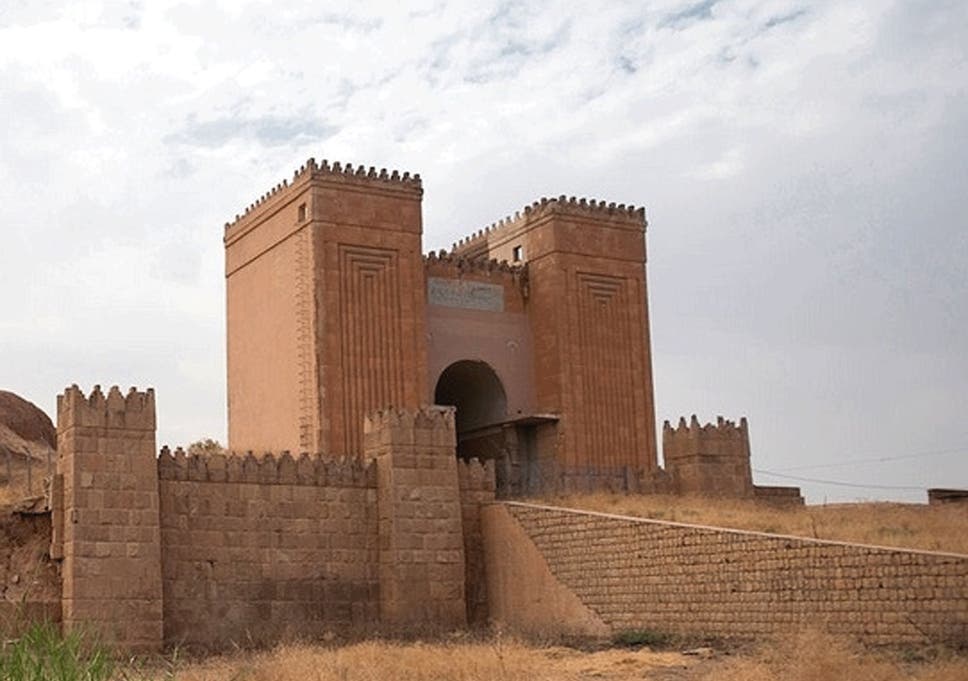 Ninevah was founded by Nimrod in Genesis 10:8-12. The ancient city of Ninevah lies on the outskirts of Mosul - the modern capital of the Ninevah Governorate. I failed to find a suitable map that was readable on the page, but Dur Sharrukin lay 12 miles to the northeast of Nineveh, Caleh 15 miles to the southeast, and Ashur was south of Caleh.

The province of Ninevah extended from Caleh to Dur Sharrukin. Assyrian provinces were named after the principle city and the word "city" included the province, not just the walled compound.

Ashurnasirpal II, 884 BCE - 859 BCE, moved the capital of Assyria from Ashur to Caleh. Ashur remained an important spiritual center, and kings of Assyria were buried in Ashur even after the capital was moved. Why did the neo-Assyrian kings keep moving the capital? In the cases of Caleh and Dur Sharrukin, they wanted a new city. Ashur had a long and proud history over a thousand years. The inhabitants were not easy to keep fully submissive.

Sargon II moved the capital to Dur-Sharrukin ("Fortress of Sargon") northeast of Ninevah. Assyrian records describe the location as "within the quadrangle of Ninevah". Sargon II died unexpectedly in battle, and his successor Sennacherib (705 to 681 BC) abandoned the new city and moved the capital to Ninevah. Sennacherib attacked Hezekiah in Jerusalem and Egypt, and while Assyrian records do not mention a defeat (but do mention the cities of Judah captured), neither do they mention Jerusalem. Both Egyptian and Biblical accounts record that divine intervention defeated his army and sent him home.

Ninevah was destroyed in 612 BC by an coalition led by Nabopolassar of Babylon. While the city was destroyed, the province of Ninevah still exists today as the Nineveh Governorate.